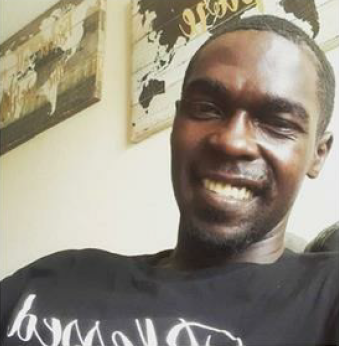 The Daytona Beach Police Department is actively conducting a homicide investigation after a man was shot Sunday afternoon.

DBPD responded to a call just after 3 p.m. regarding a person shot at the Derbyshire Park, near the basketball courts.

According to a release, when officers arrived on the scene, the 19-year-old victim laying on the ground in the middle of the basketball court, suffering from a gunshot wound to his upper body. The victim was treated on the scene, before being transported to Halifax Hospital. The victim later succumbed to his wounds just after 4 p.m.

An investigation has revealed that the victim and others were playing basketball when the suspect(s) approached the victim on the court.

According to the release, no words were exchanged when the suspect opened fire on the victim, firing multiple rounds at the victim, striking him in the upper body and the leg.

Following an investigation, a warrant has been issued for the arrest of Arrington Turner. Turner was seen fleeing from the park towards 3rd Street, before officer arrival. Turner is facing a charge of second-degree murder with a firearm and will be held on no bond once caught.

Turner is a Deltona resident who stands around 6 feet tall and weighs around 165 pounds. We’re asking anyone with information to contact Detective David Dinardi at 386-671-5219 or DinardiDavid@dbpd.us