Daytona Beach Police Department searching for a man believed to be involved with attempted abduction. 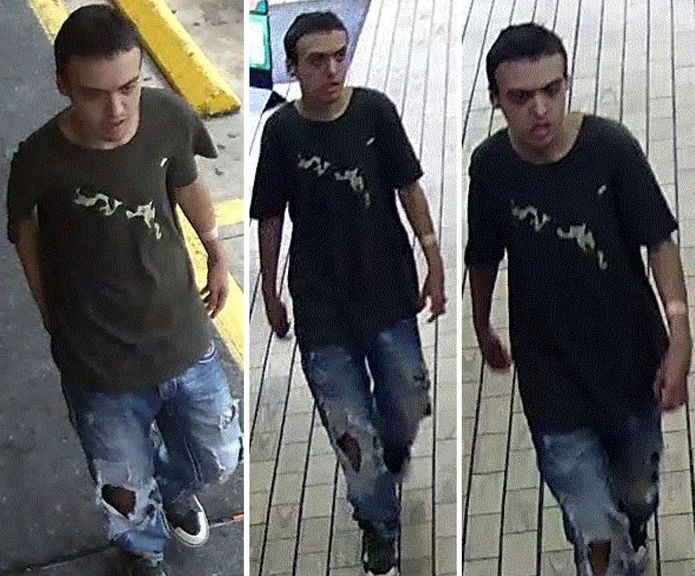 According to a Facebook post, the attempted abduction occurred just before 2:00 p.m. off South Hollywood Avenue near International Speedway Boulevard.

The suspect is believed to be in his 30's or 40's, stands around 5'8, and weighs roughly 160 pounds. He has brown hair and a light complexion. He was wearing a black shirt with denim jeans and black & white shoes.