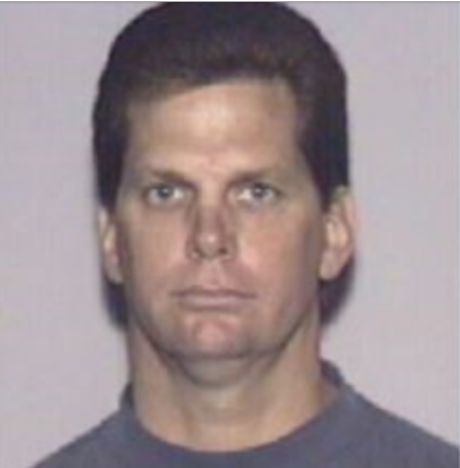 According to a release, Detectives with the Orlando Police Department Criminal Investigations Division have linked a man to seven rape cases throughout the Central Florida area spanning the course of ten years. Leslie Renald Lagrotta, 61, the identified suspect, was armed with a weapon as he committed most of these egregious offenses that began three decades ago.

Law enforcement has determined that Lagrotta is responsible for three sexual abuse cases reported in Orlando from 1988 to 1989 and four additional rape incidents in Volusia County from 1992 through 1998.

Daytona Beach Police Department arrested and charged Lagrotta in 2010 with Resisting an Officer with Violence, where Detectives notified Lagrotta that he needed to submit his DNA into the system as part of the investigation. At that time, Lagrotta cleared his bank account and stopped contact with family members.

Both Orlando Police Department and the Volusia County Sheriff’s Office ask the community for help in locating Lagrotta.

If anyone has heard from or knows of Lagrotta’s whereabouts, they can reach out through the anonymous tip line, Crimeline at 1-800-423-TIPS (8477) or www.crimeline.org, or by calling the Orlando non-emergency line at 321-235-5300.

Any new information can be the piece that can help bring this man to justice.